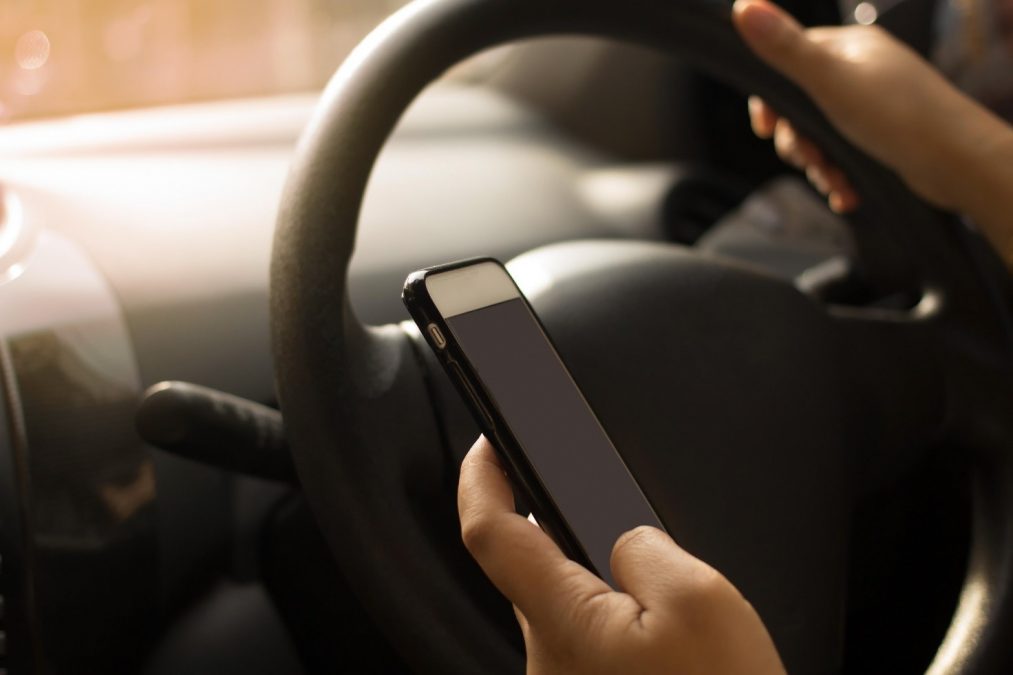 According to the 8th Euro-Barometer for Responsible Driving, recently published by the Fondation VINCI Autoroutes, Greece has the highest rate of drivers (16%) that have been involved or almost involved in a road accident due to mobile phone use in Europe (EU average 11%). 57% of Greek drivers admitted calling while driving using a Bluetooth system, 53% using headphones and 42% without using any hands-free equipment. Moreover, 27% of Greek drivers stated sending and reading text messages or e-mails on their mobile phones while driving, whereas the respective European average is 22%. In addition, 11% of drivers in Greece report to have watched a film or video on a smartphone or tablet while driving, whereas the European average is 7%. 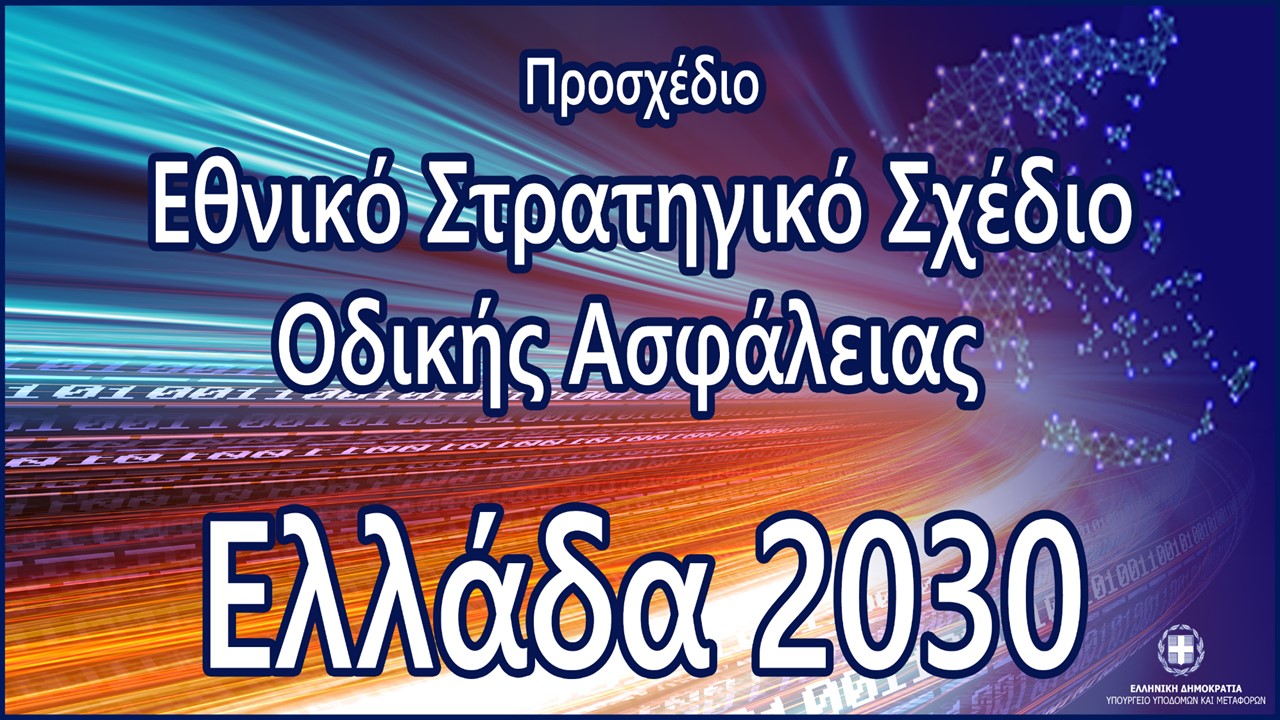 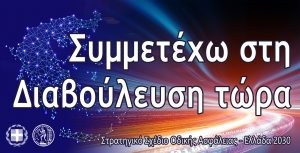 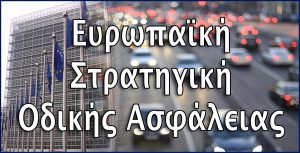 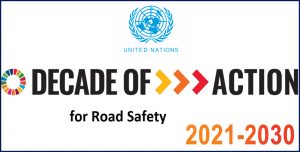 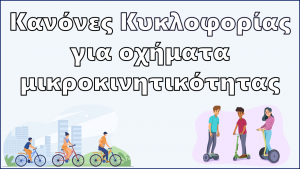 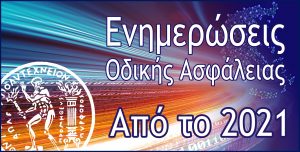