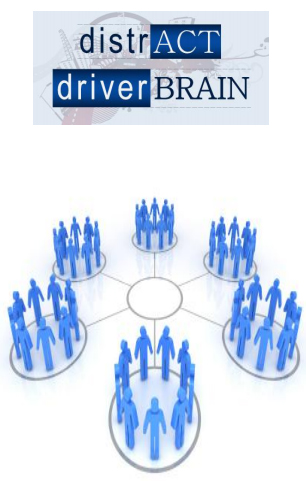 The objective of this paper is the analysis of the self-assessment of driving behaviour of older drivers, with particular focus on the comparison between healthy individuals and individuals with cognitive impairments due to various brain pathologies. More specifically, the brain pathologies examined include early Alzheimer’s disease (AD), early Parkinson’s disease (PD), and Mild Cognitive Impairment (MCI). An extensive questionnaire was developed and used, in which older drivers were asked about their driving experience and behaviour, the self-assessment of their skills, their distracted driving behaviour, their emotions while driving and their past history incidents or accidents. In the self-assessment part of the questionnaire in particular, older drivers were asked, for various driving conditions or tasks: (i) to assess whether their driving performance has declined over the last five years and (ii) to indicate whether they avoid driving. More specifically, the driving conditions examined concern driving on motorway, in busy urban areas, in rainy conditions, at night-time, in unfamiliar area, etc. The driving tasks examined concern lane changing, driving through uncontrolled junctions, positioning the vehicle on the lane and maintaining lateral position, overtaking, keeping safe headways, adjusting speed etc. The questionnaire is filled in by the participants of a large experiment aiming to assess the driving performance of drivers with cerebral diseases; which includes a medical/neurological assessment, a neuropsychological assessment and the filling-in of the above questionnaire. So far, 77 participants have completed all phases of the experiment, out of which 38 healthy individuals and 39 impaired. The results suggest that there are significant differences in the self-assessment of healthy and drivers with cognitive impairments. Impaired drivers appear to be aware of the decline in their driving performance; they have increased avoidance rates as a means of self-regulation for a higher number of driving situations and tasks.