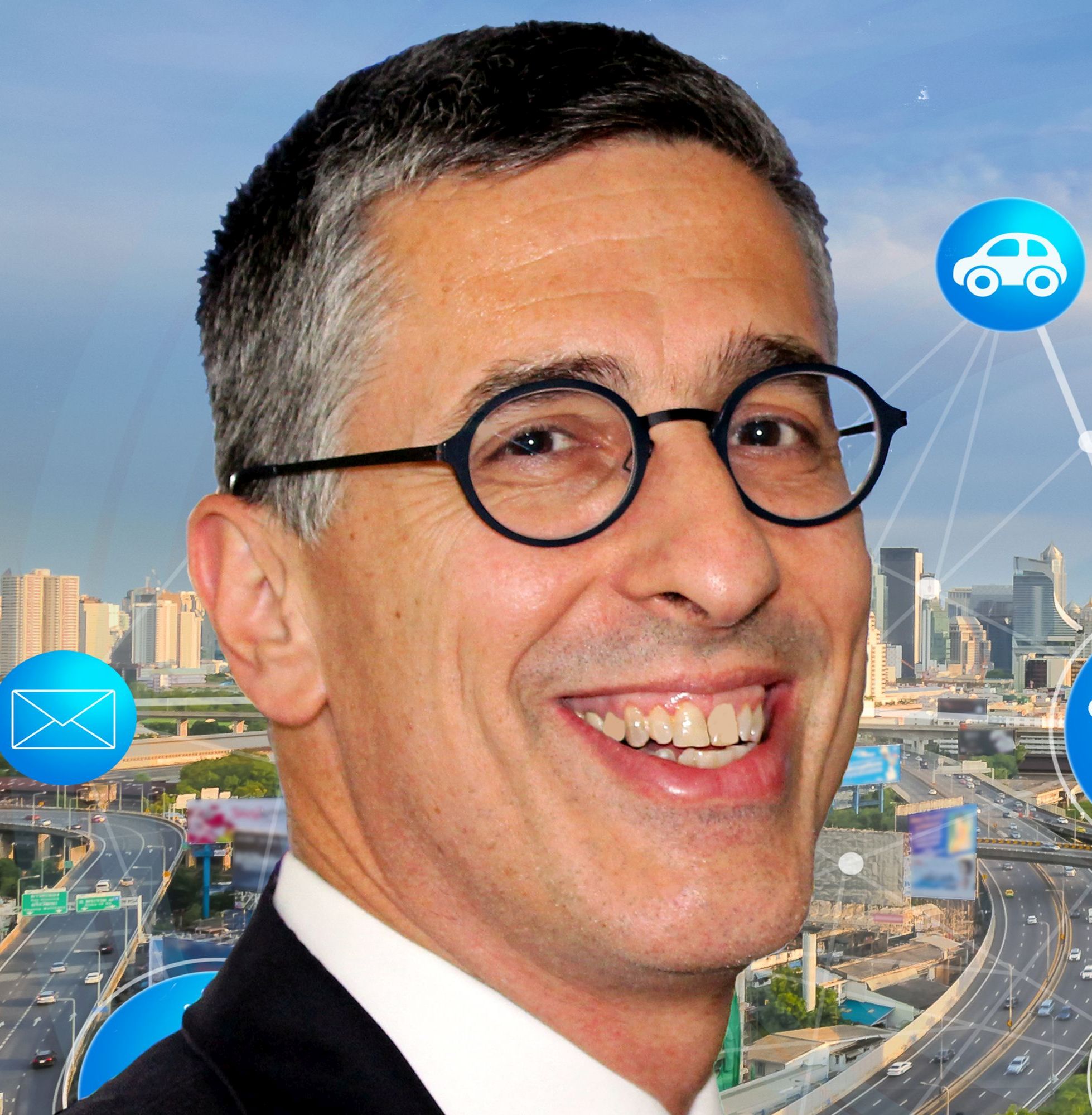 George D. Yannis holds a Civil Engineering Diploma, Transport Engineering option from the National Technical University of Athens (1987), as well as a Master of Science (DEA – 1988) and a PhD (Doctorat) in Transport, (1993) from the Ecole Nationale des Ponts et Chaussées in Paris.

He has a thorough and broad understanding of the transportation sector, through his active involvement for more than 30 years as engineer, academic, advisor and decision maker in all areas of transportation planning and engineering at national and international level.  He has contributed extensively in a large number of research and engineering projects and studies and in several scientific committees of the European Commission and other International Organisations (UNECE, OECD, WHO, World Bank, EIB, CEDR, ERF, IRF, UITP, ETSC, ECTRI, WCTR, TRB).

Supervision of 139 Diploma Theses, 21 PhDs and 10 PostDoctoral Researches. Participation at the supervision (46) and the examination (40) committee of PhDs..

Member of 114 Faculty Member Selection Committees at NTUA and worldwide and of 39 NTUA Academic Bodies and Committees.

A total of 736 scientific publications in the field of transport planning and engineering: 213 papers in scientific journals with referees, 28 papers in scientific journals of conference proceedings, 474 papers in conference proceedings (408 with paper review, 409 in international conferences and 23 after invitation) and 21 monographs and chapters in books, as well as 6 teaching material, in 500 of which more than 7.000 citations are made (i10-index: googlescholar: 143, h-index: googlescholar: 41, scopus: 31).

Member of 141 scientific organisations and committees worldwide (90) and in Greece (51). Evaluator of projects for the European Commission, the United Nations Road Safety Fund, the World Bank Global Road Safety Facility and several Research Authorities in more than 22 countries (67 Organisations and Programmes). Associate Editor (2), Guest-Editor (9) and Member of the Editorial Board (10) of scientific journals, Reviewer of papers to be published in scientific journals (189) and conferences (125), Member of the scientific committee (71) and of the organising committee (20) of conferences. Chairman of the Hellenic Institute of Transportation Engineers (2000 – 2003). Received 17 international scientific Awards, including the “Knight of the Order of Academic Palms” by the French Government and the Belgian Universities Francqui Chair Award.

Participation in 133 projects and studies in the field of transport planning and engineering for the European Commission and other International Organisations (35) and Public Authorities and other organisations in Greece (87) and worldwide (10). Advisor on road safety at the General Directorate for Transport of the European Commission (1991 – 2002) and Chairman of the Board of Directors of Attiko Metro SA, the Public Authority in charge for the development of metro systems in Athens and Thessaloniki (2004 – 2010).

Member of the Alumni Association of the National Technical University of Athens and the Ecole Nationale des Ponts et Chaussées.