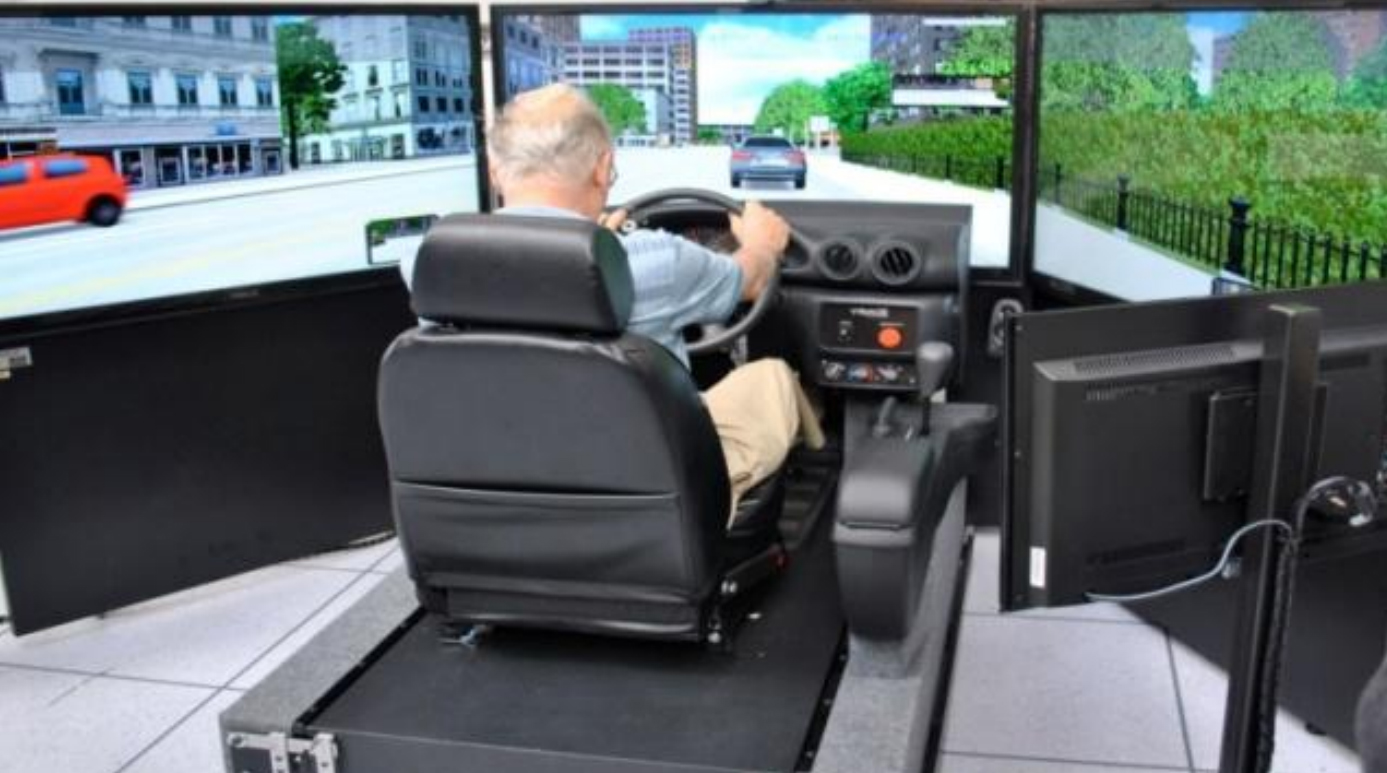 With the use of a driving simulator we explored whether varying levels of operational and tactical driving task demand would differentially affect healthy drivers versus age matched drivers with Parkinson’s disease (PD) in their message recall. Two groups of drivers aged between 50 and 70 years participated in the comprising a group of drivers diagnosed with Parkinson’s disease and a control group of drivers with no pathological conditions. Results suggest that drivers of the control group were more likely to perform better than PD drivers in a sign recall task, but this trend was not statistically significant; also, subjects’ performance differed according to varying levels of task demand. Although the conclusions drawn from this study are preliminary, the evidence presented here is encouraging with regard to the use of a driving simulator to identify performance differences related to medical conditions.