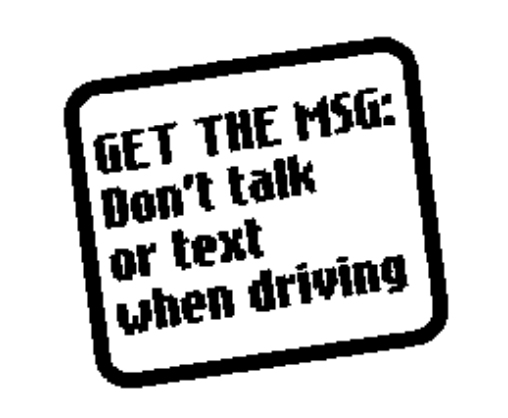 Texting while driving, although is widely recognized as a hazardous driving action and thus is subject to law enforcement in most developed countries, can be regarded as a common behavior especially among young drivers. Moreover, by taking into consideration the rapid development of multiple communication means that are based on texting, the degree of texting behavior and its associated distraction is increased. The present research effort aims to investigate the impact of texting on young drivers’ behavior and safety based on data from driving simulator experiments, for different driving contexts, like motorways, urban and rural roads, during daytime and night, and for alternative weather conditions (‘clear sky’ and rain), offering a complete and comprehensive investigation of the effects of texting on driving behavior, able to provide evidence on policy-making. More specifically, a driving simulator experiment was carried out in which 34 young participants drove in the above-described different driving scenarios. The methodological framework used here for analyzing high-dimensional datasets is based on the statistical concept of multivariate copulae. The copula concept, although has robust theoretical foundations it is only until recently that it has been employed in the applied statistical and econometrics field. Multivariate copulae analysis is expected to gain more interest on analyzing statistical inferences among variables, especially since it retains a parametric specification for bivariate dependencies and allows testing of several parametric structures to characterize them. Here, alternative copulae configurations have been tested, providing useful information on the effects of texting and other road and environmental characteristics on the behavior of the particular drivers group, that of young people. As a second step of this analysis, Gaussian Mixture Modeling (GMM) was employed. The copula analysis showed that texting affects driver behavior and in particular more than one outcome can occur at the same time. It was shown that the variables pairs that presented the strongest correlations were lane excursion and speed, as well as speed and reaction time. GMMs presented that drivers using mobile phones who were involved in a collision presented a different driving behavior compared to the drivers who were occupied but were not involved.