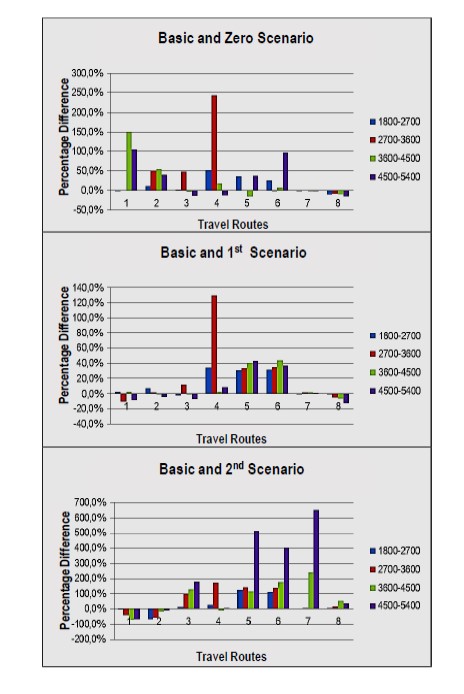 The objective of this paper is the investigation of the impacts of a traffic incident occurrence on a central urban road network in Athens and its management, through the implementation of alternative traffic control scenarios, using the microscopic traffic simulation software package, PTV Vissim. In order to evaluate the results, travel time, delays, number of stops per vehicle and queue length were defined as measures of operational performance. The first scenario is related to the intervention in traffic signal programs of the road axis where the incident occurred, while the guidance of drivers to an alternative route by information provided through a Variable Message Sign consitutes the second scenario. The application of these models, indicates that the traffic conditions are significantly improved during the first scenario, whereas during the second scenario the deterioration in the traffic conditions of the road segments of the alternative route is more serious than the improvement succeeded.