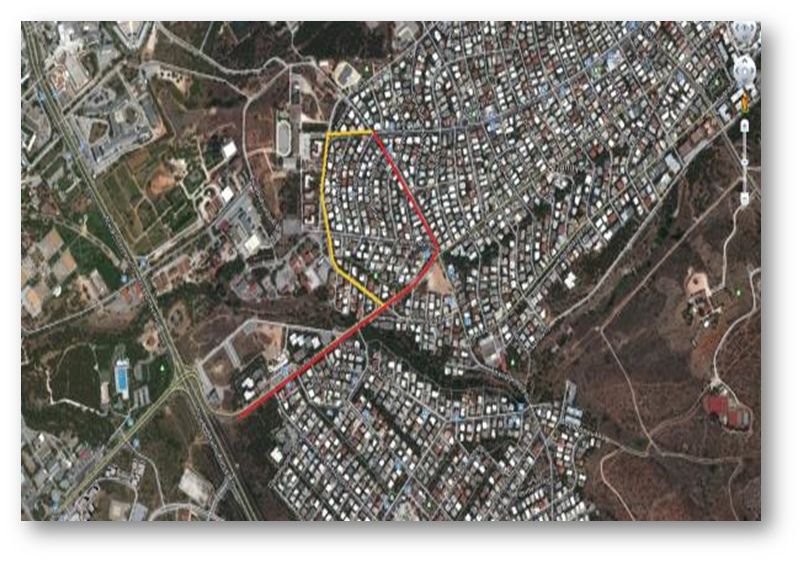 The current Diploma Thesis focuses on the comparative analysis of the behavior of young drivers in normal and simulated driving conditions in urban roads. In order to achieve this objective , data have been selected  through an experimental process, in which the participants have driven in real urban conditions and on a driving simulator, while performing different scenarios. By using lognormal regression methods, it was  investigated  the impact of the driving environment (driving simulator or on the road), the specific characteristics of each driver (age, gender, involution to a car crash while talking though driving etc.) as well as the driving style (average acceleration, deceleration and standard deviations of them) to the average vehicle speed change. The model application revealed  that absolute values of drivers’ traffic performance varies between simulated and real driving conditions. However , relative differences of driver behavior at the two driving environments remain mostly the same. More precisely, speed difference between fast and slow drivers is the same at the two driving environments, as is also speed difference the same at the two driving environments between drivers talking and not talking to the co-driver.