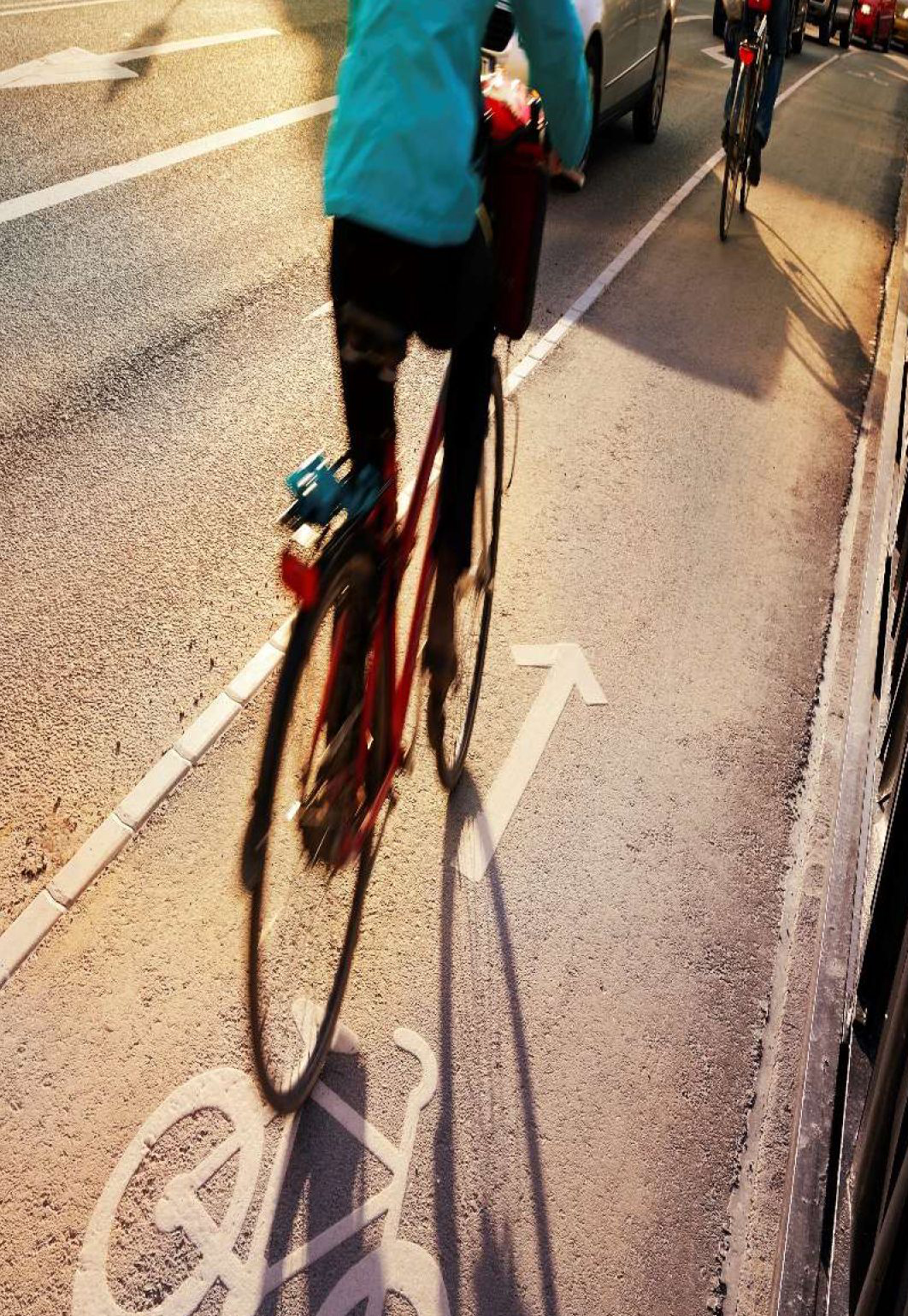 Despite the strong increase in the modal share of cycling in several European cities, cycling under the influence of alcohol and drugs (CUI) does not seem to have attracted enough attention from researchers and authorities, while recent scientific studies are almost non-existent. The present study addresses this gap of knowledge by providing an overview of current situation regarding legislation, enforcement and preventive measures on CUI based on a questionnaire survey on 15 IRTAD member countries. It is evident that CUI is an emerging problem, growing in parallel with cycling itself, not properly addressed since enforcement and provision for measures to prevent it are insufficient: in over one third of the examined countries, there is no penalty for CUI. The overview and discussion on CUI practices is expected to assist in the identification and prioritization of CUI needs.