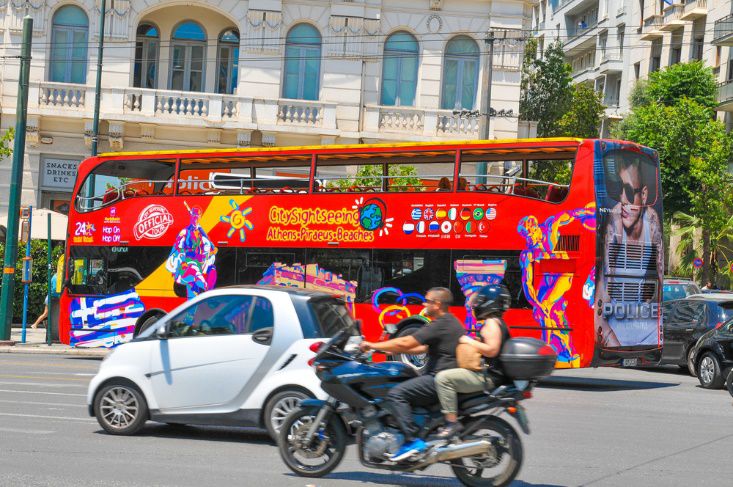 The aims of this study are to: 1) Compare road safety behaviours among car drivers and motorcyclists in Rhodes and Athens, 2) Examine the factors influencing road safety behaviours, focusing on community road safety culture (RSC), 3) Examine the factors influencing RSC among the two modes of transport in the two geographical areas. The study is based on a questionnaire survey, focusing on three types of road safety behaviours: aggressive driving, over speeding and driving under the influence of alcohol. Although previous research has found important differences between motorcyclists and car drivers on the two former behaviours, drivers’ and riders’ behaviours were shared within the geographical communities and significantly different across communities. The study concludes that this to a large extent can be attributed to different community RSCs, in the two areas, which was found primarily to be influenced by the perceived level of police enforcement.