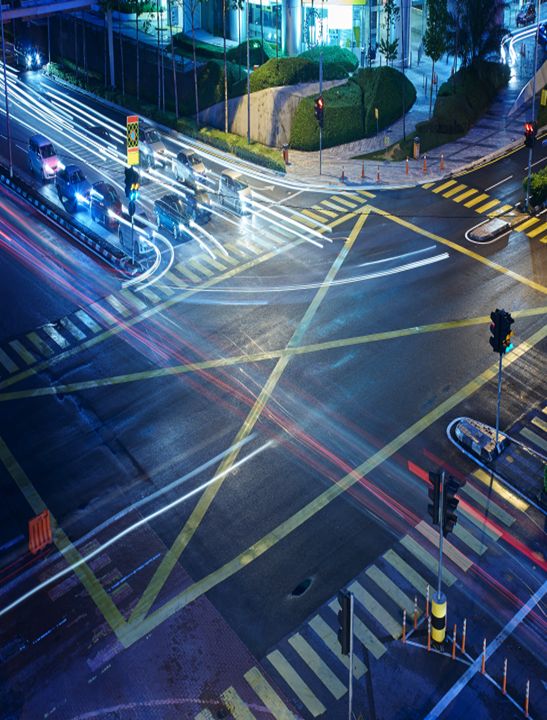 Road accidents are one of the leading causes of death worldwide. According to the World Health Organization (WHO), more than 1,2 million are killed in road accidents worldwide annually, while road accidents constitutes the main cause of death for young people aged 15- 29 years old. The more and more increasing urbanisation and the rapid motorization in many cities of the world have led to an increase in road fatalities inside urban areas during the last years. In the EU, in 2017, more than 25.000 people were killed in road accidents, with 38% of the fatalities being occurred inside urban areas. The majority of urban road fatalities concern Vulnerable Road Users (pedestrians, cyclists, powered two-wheelers). The respective percentage of VRUs recorded in the EU urban roads was 70%, with 40% of them being pedestrians.

The objective of this research is to explore the effect of mobility characteristics on road safety in the European cities. On that purpose, data on mobility, demographics, economic indicators, as well as road fatalities and their characteristics were collected for 25 European cities. More specifically, data on the number of vehicles in traffic by type of vehicle, trips per mode transport, population and road network characteristics and the per capita Gross Domestic Product (GDP) for these cities were collected by the UITP Mobility in Cities Database (MCD) for 2012. Additionally, data on road fatalities and their distribution by type of transport mode and time of the day were collected from the EU CARE database with disaggregate data on road accidents. It should be noted that the collected data from the different sources were checked and selected in such a way in order to ensure that they refer to the same administrative divisions and are comparable.

Subsequently, a Generalized Linear Model was developed correlating the total number of fatalities with the GDP per capita, population density, road network density, the number of motorcycles in traffic per population, the public transport capacity and the number of trips by bicycle. Moreover, six additional Generalized Linear Models were applied, correlating the same independent variables with i) the fatalities during night-time, ii) the fatalities during daytime, iii) pedestrian fatalities, iv) car passenger fatalities, v) cyclist fatalities and vi) motorcyclist fatalities, while sensitivity analysis was also conducted in order to explore the different impact of mobility characteristics on various types of urban road fatalities in the EU.