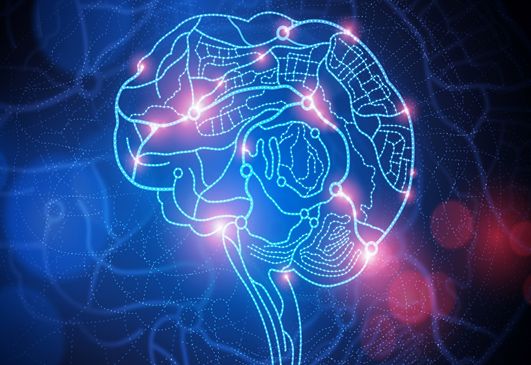 The objective of this study is the comparison of driving behaviour of elderly drivers before and after an unexpected incident, by applying a large driving simulator experiment. More specifically, the impact of the presence of a brain disorder (Alzheimer’s, Parkinson’s disease, and Mild Cognitive Impairment), and the mobile phone use while driving is investigated. The driving behaviour was examined in terms of lateral position and mean driving speed. The driving task included driving in rural road, while various unexpected incidents were scheduled to occur. 125 elderly participants went through the whole experimental procedure. The General Linear Mixed Models indicated that all three diseases and the use of mobile phone were found to significantly affect the model regarding the driving speed before and after the incident. Analysing the lateral control measure it was observed that only PD out of the three examined diseases had a significant impact on the model.