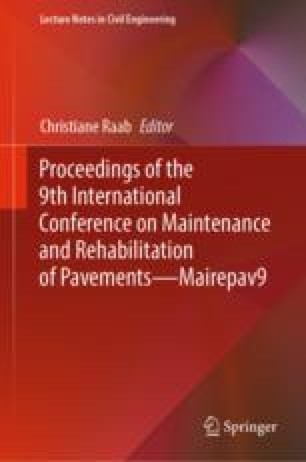 Pavement friction significantly affects the road safety. Over years, researchers have developed multiple models in an attempt to estimate pavement friction performance. The present study aims at developing a stochastic model for the prediction of short-term friction loss based on field-friction data, which adapts the survival probability analysis in terms of a Kaplan – Meier survival curve. The traffic volume expressed through the Annual Average Daily Traffic (AADT) is the main variable of the developed model, assumed to affect more the friction loss within the short-term period of the investigation. The friction level of the preceding year is the second variable of the model that is assumed to embody other factors affecting short-term friction deterioration in the field. Following the assumptions made, the impact of other factors are deemed to be incorporated in the variable of the friction level of the preceding year. However, this assumption is discussed in the constraints of the proposed methodology. All in all, the results of the study are encouraging and can be a useful tool for timely scheduling future maintenance actions in the framework of proactive asset management.