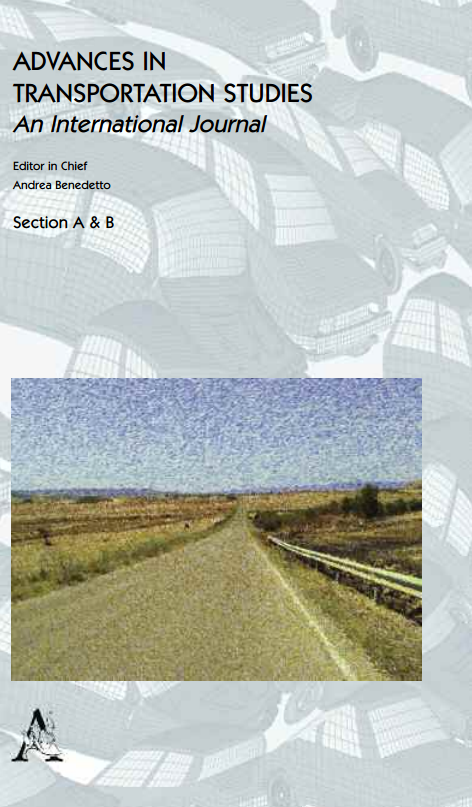 The objective of this research is the critical assessment of driving simulator studies on driver distraction. For this purpose 45 scientific papers have been examined with respect to the design of driving simulator experiments on the effects of various sources of driver distraction (in-vehicle or external). More specifically, for each experiment reviewed, several basic characteristics have been recorded and analysed such as the sample characteristics (size, sex, age distribution), the experiment design (number of trials, duration and type of driving tasks, simulated road and traffic environment), as well as the distraction source examined (cell phone, conversation, visual, music, driver assistance system, etc.). Through this analysis it was concluded that there is a considerable body of research devoted to driver distraction and the existing studies have contributed useful insights on the effect of distraction on driver behavior and safety. It was revealed that the research results are consistent in terms of the sign and magnitude of the effects of distraction, indicating that driving simulators – despite their limitations – are a most useful tool for distracted driving research, However, the analysis also revealed several areas for improvement in the design of future studies. It appears that the design and implementation of such experiments can be carried out in a variety of ways, depending on the research question and the type of simulator, however it is important to conform to experimental design principles. It was found that the majority of existing studies are based on samples between 30-40 participants, in most cases not representative of the population, and for which statistical power is not always reported. The number  and duration of experimental trials vary considerably, not always proportionally to the number of parameters examined, complicating the comparability of the studies.  The most common distraction sources examined are visual distraction and cell phone use, while other sources of distraction have received notably less attention in existing studies. The simulated road environment of most experiments was rural, whereas far less is known on the effects of distraction in urban areas; furthermore, ambient traffic is not explicitly simulated and the effect of traffic flow on distracted driving may be a key question for further investigation. Finally, driver distraction is expressed by a number of measures, in terms of itas impact to driver attention (hands-off the wheel, weyes-off the road), driver behaviour (vehicle speed, headway, lateral position, driver reaction time) and driver accident risk. Although these different measures describe different aspects of the distracted driving mechanism, it would be important to focus on the most sensitive ones, keeping in mind the entire chain of distracted driving causes and impacts, in order to significantly enhance the potential of eploitation of the results of existing studies.