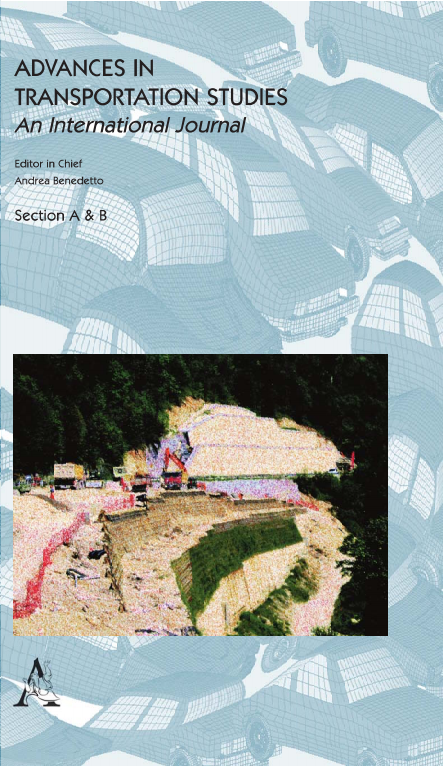 In this paper, the interrelation between handheld mobile phone use, driver speed and accident probability is investigated. A driving simulator experiment was carried out, in which young participants drove in different driving scenarios: urban and interurban areas, good or rainy weather, with or without the occurrence of unexpected incidents. Log-normal linear regression methods were used to analyze the influence of mobile phone use and other parameters on the mean speed of drivers. Binary logistic regression models were used to analyze the influence of mobile phone, change in speed and other parameters on accident probability. The results suggest that mobile phone use leads to statistically significant overall decrease of the mean speed. However, some drivers increased their speed during the mobile phone conversation, a case which has received little attention in the literature. Mobile phone use leads to significant increase of accident probability, indicating that the speed reduction when using a mobile phone is not sufficient to counterbalance the overall increased risk, especially when an unexpected incident occurs. The odds of accident occurrence at an unexpected incident while using a mobile phone and driving were found to be almost 5 times higher compared to not using a mobile phone. Young drivers did not present a significantly different mean speed in rainy conditions; however, they had higher odds of accident occurrence in rainy conditions. It was indicated that a combination of increase in speed, use of mobile phone and adverse weather conditions makes accident avoidance in case of an unexpected incident very difficult.