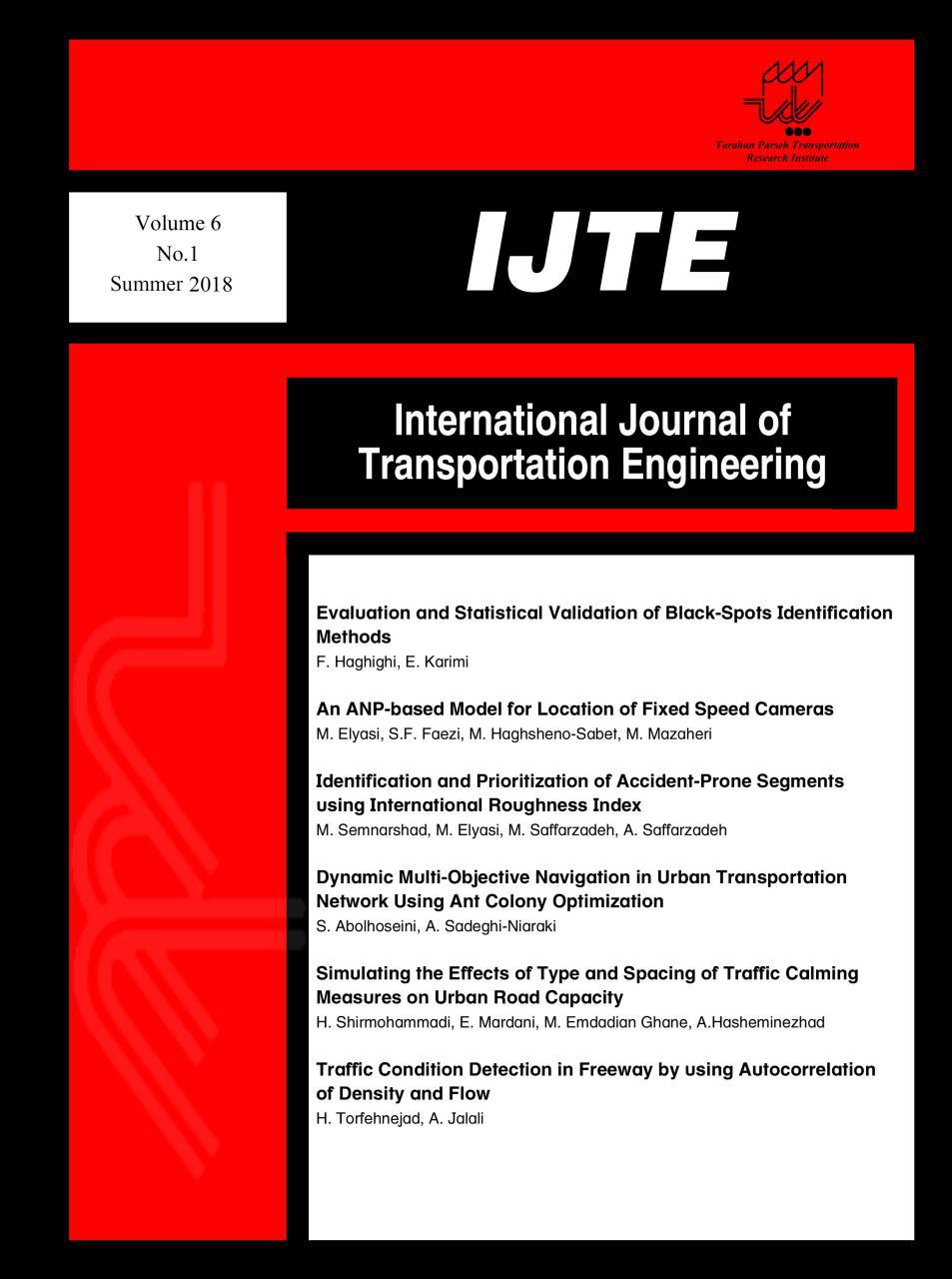 Greece for the period 2011-2020 by means of structural time series models. A dedicated methodology is used, developed within the DaCoTA research project of the European Commission, including Seemingly Unrelated Time Series models (SUTSE), Local Linear Trend models (LLT) and Latent Risk Models (LRT), as well as a set of decision criteria for selecting the most appropriate model. Fatality data for the period 1960-2010 are used, together with vehicle fleet data for the same period – due to the lack of the necessary vehicle-kilometres data. The SUTSE models developed as a first step suggested that the fatality and exposure series are unrelated, and therefore LLT models should be used on the fatality series alone. The best performing LLT model was found to be one with fixed slope and intervention variables to capture special events that took place at specific time points. The model was validated by using the last few observation as values to be predicted. Forecasts for the period 2011-2020 were then calculated, together with their confidence intervals. Actual data for years 2011 and 2012 fall within the confidence intervals range, however it should be kept in mind that these forecasts are affected by the economic recession visible at the end of the time series used, and which is expected to end sooner than 2020.