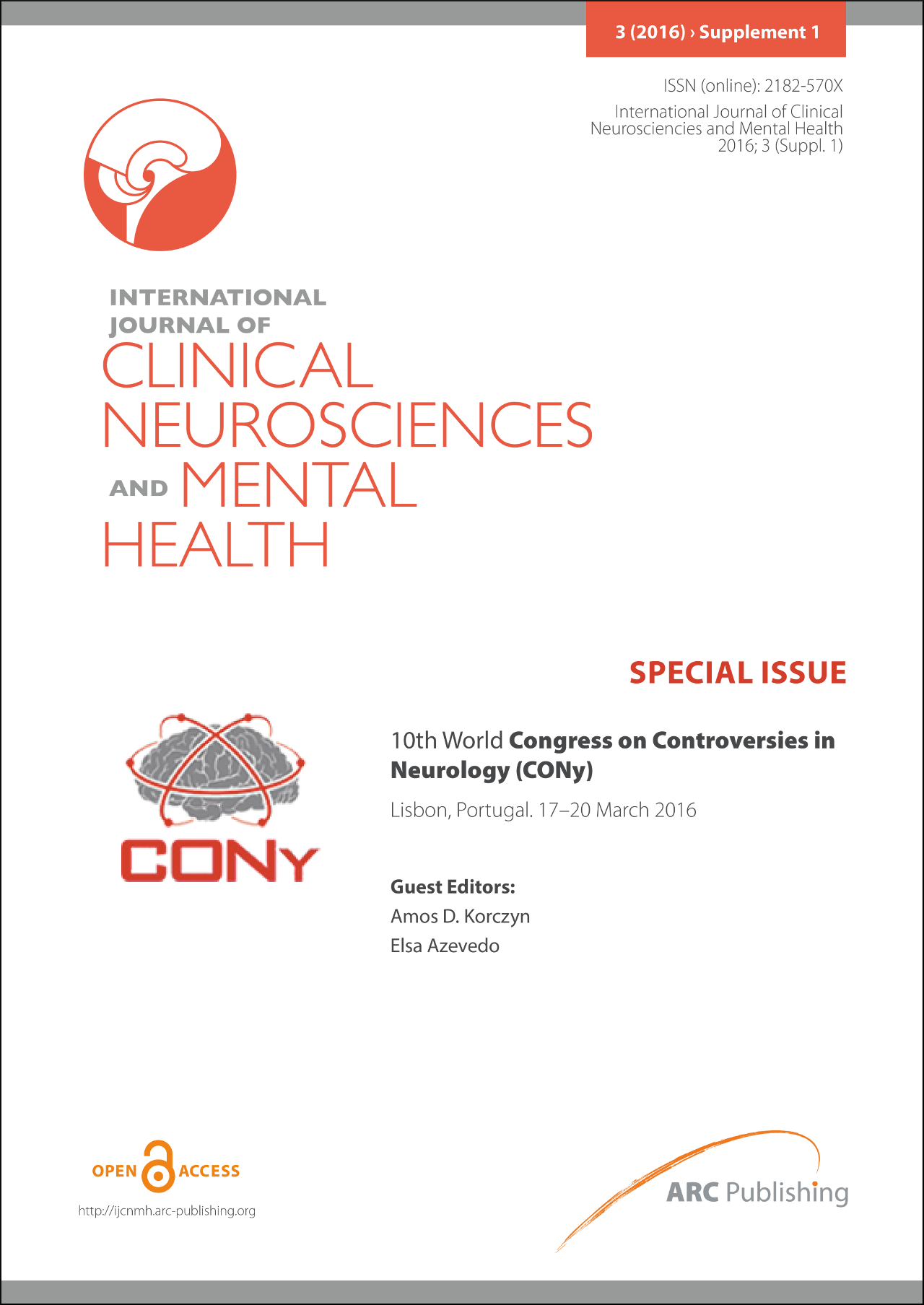 Driving competence is strongly related to the autonomy and the feelings of self-worth of advanced agers. At present, older drivers appear to retain their driving license for longer periods of time as well as to drive more commonly and to cover longer distances as compared to the past. Nonetheless according to epidemiological data, older individuals appear to be a vulnerable driving group that manifests increased rates of road fatalities. Along this vein, several lines of previous research have focused on exploring the driving behavior of individuals with two common cognitive disorders, namely Alzheimer-dementia (AD) and Mild Cognitive Impairment (MCI). Based on previous findings, patients with AD commonly present increased driving difficulties at a level that clearly supports the discontinuation of driving. Nonetheless, some patients with AD, especially in the mild stages, retain adequate driving skills that are similar to those of cognitively intact individuals of similar age. As concern the group of drivers with MCI, it seems that there is an accentuated risk to develop driving difficulties, but their performance is not consistently worse than that of healthy control drivers. Nonetheless, additional studies are warranted for detecting useful predictors of driving behavior in the specific clinical group. Under this perspective and by integrating the previous findings, we suggest the need for implementing a personalized approach when taking decisions about the driving competence of drivers with AD and MCI that is based on the effective synthesis of multimodal driving-related indexes by the specialties of neurology, neuropsychology and transportation engineering.