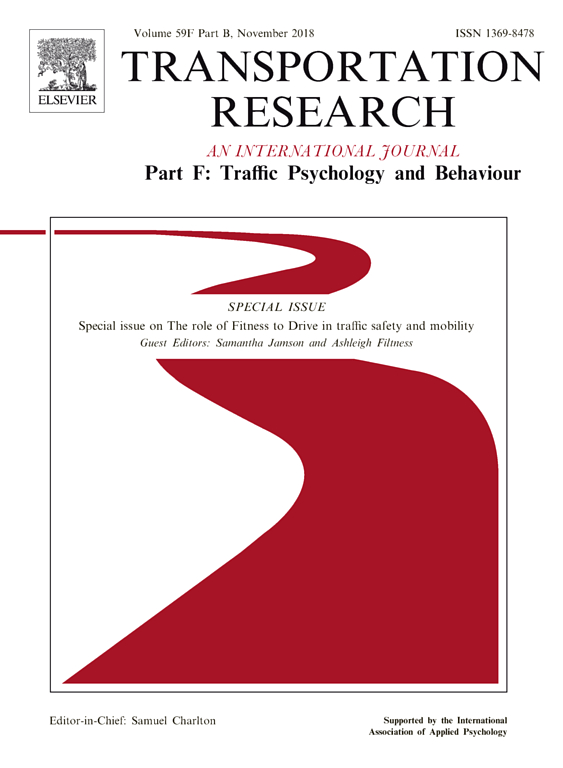 The objective of this research was the analysis of the driving performance of drivers with Mild Cognitive Impairment (MCI) or Alzheimer’s disease (AD), in different road and traffic conditions, on the basis of a driving simulator experiment. In this experiment, healthy “control” drivers, patients with MCI, and patients with AD, drove at several scenarios at the simulator, after a thorough neurological and neuropsychological assessment. The scenarios include driving in rural and urban areas in low and high traffic volumes. The driving performance of healthy and impaired drivers was analysed and compared by means of Repeated Measures General Linear Modelling techniques. A sample of 75 participants was analysed, out of which 23 were MCI patients and 14 were AD patients. Various driving performance measures were examined, including longitudinal and lateral control measures. The results suggest that the two examined cerebral diseases do affect driving performance, and there were common driving patterns for both cerebral diseases, as well as particular characteristics of specific pathologies. More specifically, cognitively impaired drivers drive at lower speeds and with larger headway compared to healthy drivers. Moreover, they appear to have difficulties in positioning the vehicle on the lane. The group of patients had difficulties in all road and traffic environments, and especially when traffic volume was high. Most importantly, both cerebral diseases appear to significantly impair reaction times at incidents. The results of this research suggest that compensatory behaviours developed by impaired drivers are not adequate to counterbalance the direct effects of these cerebral diseases on driving skills. They also demonstrate that driving impairments increase as cognitive impairments become more severe (from MCI to AD).