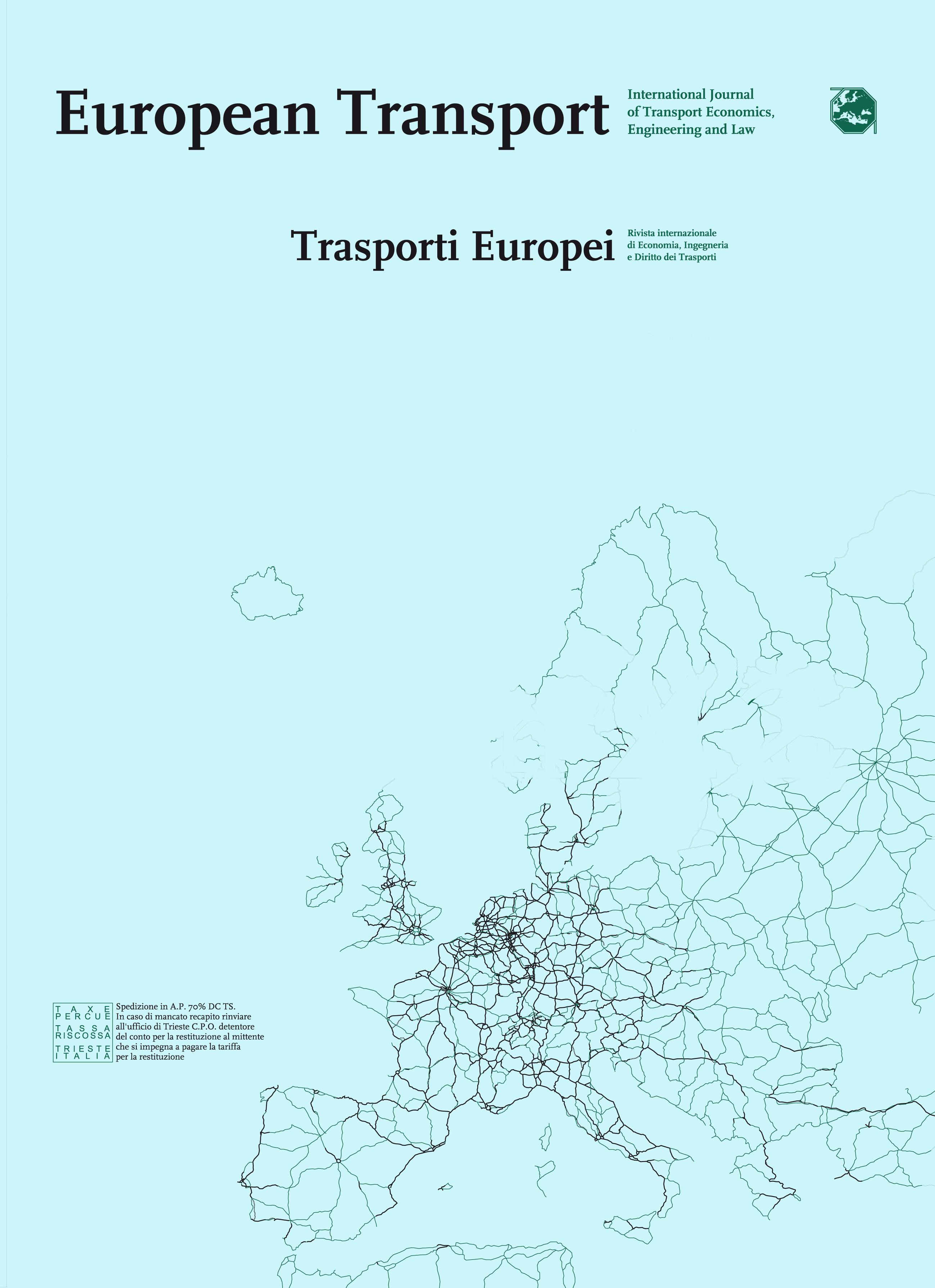 The objective of this research is to compare the driving performance of young drivers in normal and simulation driving conditions. For this purpose, 31 young drivers aged 20-30 participated in an experimental process including driving both in a driving simulator as well in real traffic condition at an interurban road. A central component of the experimental design was the driving simulator scenario which was programmed in order to simulate with high precision the interurban road task. Proceeding to the statistical analysis, lognormal regression models were developed for the identification of the impact of driving environment (simulated and real road conditions), driver characteristics (mileage, age, gender), as well as driving performance variables (average acceleration, deceleration and standard deviations of them) to average vehicle speed change. Model results reveal that absolute values of drivers’ traffic performance vary between simulated and real driving conditions. On the contrary, relative differences of driver behaviour at the two driving environments remain mostly the same. More precisely, speed difference between fast and slow drivers is the same at both driving environments, as the speed difference is also the same at the two driving environments between drivers conversing or not conversing to the passenger. Research results allow a clear view of the extent and manner in which driving conditions in conjunction with driver’s characteristics affect driving performance. Thus, they provide with a substantiated explanation for the reliability of the particular simulator measurements.