Bellos V., Ziakopoulos A., Yannis G., “Investigation of the effect of tourism on road crashes”. Journal of Transportation Safety & Security, in press. 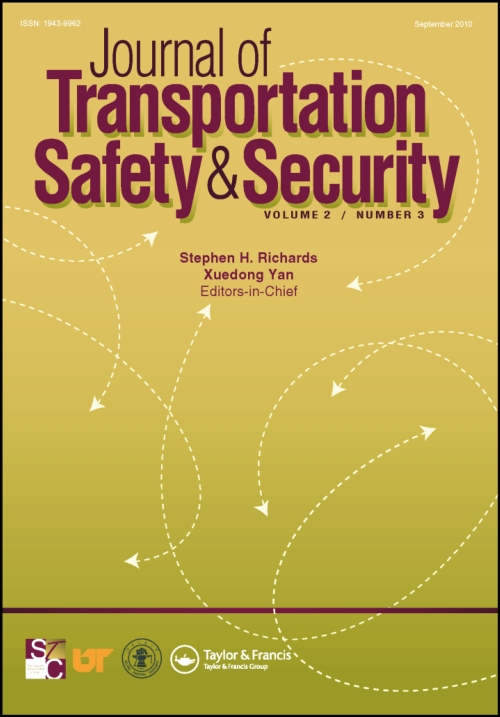 The objective of this study is the investigation of the effect of tourism on road crashes. For this purpose, police data on road crashes in Greece for the 5-year period of 2011 to 2015 were collected by the research team and subsequently underwent processing to locate the contributing factors that characterize road crashes, that is, the nationality of the driver, the season, the purpose of traveling and the region, and assign them as independent variables. Negative binomial regression models were developed for this analysis. Application and comparison of the models led to the conclusion that tourists are more often involved in road crashes. More specifically, it was observed that the touristic season and tourism as the purpose of traveling led to an increase in road crashes, with the highest increase being observed in touristic regions. As far as nationality is concerned, the fact that foreign tourists are involved in fewer road crashes than Greek drivers is attributed to the relative risk exposure. However, the increase of the relative rate ratio of road crash involvement for foreign tourists in touristic regions may indicate the increased risk of foreign tourists compared to Greek drivers.