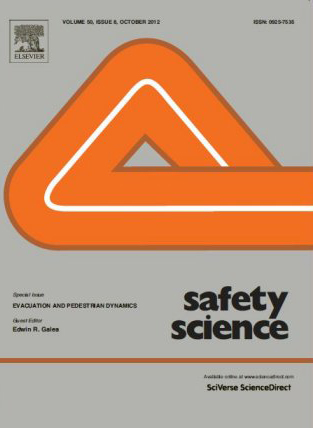 Within this research, the police under-reporting of non-fatal road accident casualties in eight European countries was examined by means of a common methodology applied in each country. Eight national studies were carried out using the common methodology, and this allowed to prepare valid estimates of the level of under-reporting of non-fatal road casualties in Europe in a disaggregate form (namely by country, road user type and injury severity). This provided an insight into the variation of road casualty under-reporting in Europe. Moreover, a new common definition for road casualty severity was proposed that makes use of internationally recognised medical standards. This was established by examining two different injury severity standards, the casualty’s length of stay in hospital and the casualty’s maximum AIS score. The under-reporting coefficients developed within this research were applied to estimate the real number of non-fatal serious road accident casualties, according to the new proposed common definition. For almost all countries, the actual number of serious casualties according to the new proposed definition was found lower than the number of police-recorded serious casualties. With the newly estimated number of serious casualties, the values of the ratio of serious casualties to fatalities are much less widespread across countries. These remaining differences can thus be attributed to real differences in road safety between the countries, after having controlled for the different under-reporting levels and injury severity definitions.