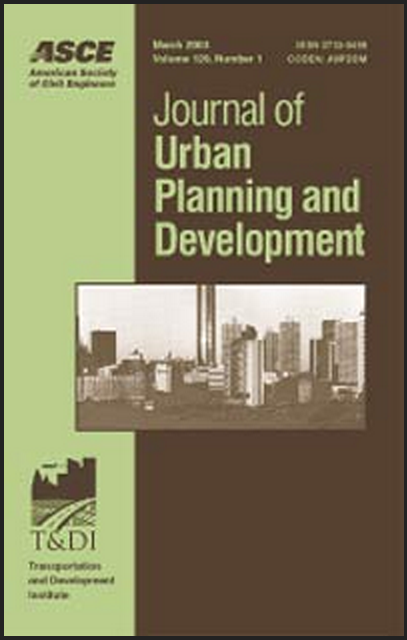 The objective of this research is a preliminary examination of metro rail network extensiveness versus the city’s needs, aiming to assist the estimation of the adequacy of a metro network. This paper concentrated on comparing mature metro systems in several large European cities based on a selection of indicators relating metro network characteristics, i.e., length and number of stations, to city characteristics, e.g., population and density. A methodology exploiting these macroscopic characteristics in a strategic planning context was developed, and a combination of related indicators is proposed. This methodology is applied for the estimation of the degree of adequacy of the current Athens, Greece metro network in relation to the city’s needs. Findings indicate that the Athens metro network cannot be yet characterized as adequate, and specific proposals are made in terms of future network extensions. These proposals served as the initial reference point in a more sophisticated planning process for Athens metro system future development that outlined a future metro network of eight lines, 220 km, and 200 stations, setting in this way long-term targets for the main city transport infrastructure in order to mobilize the necessary resources and avoid infrastructure development conflicts.