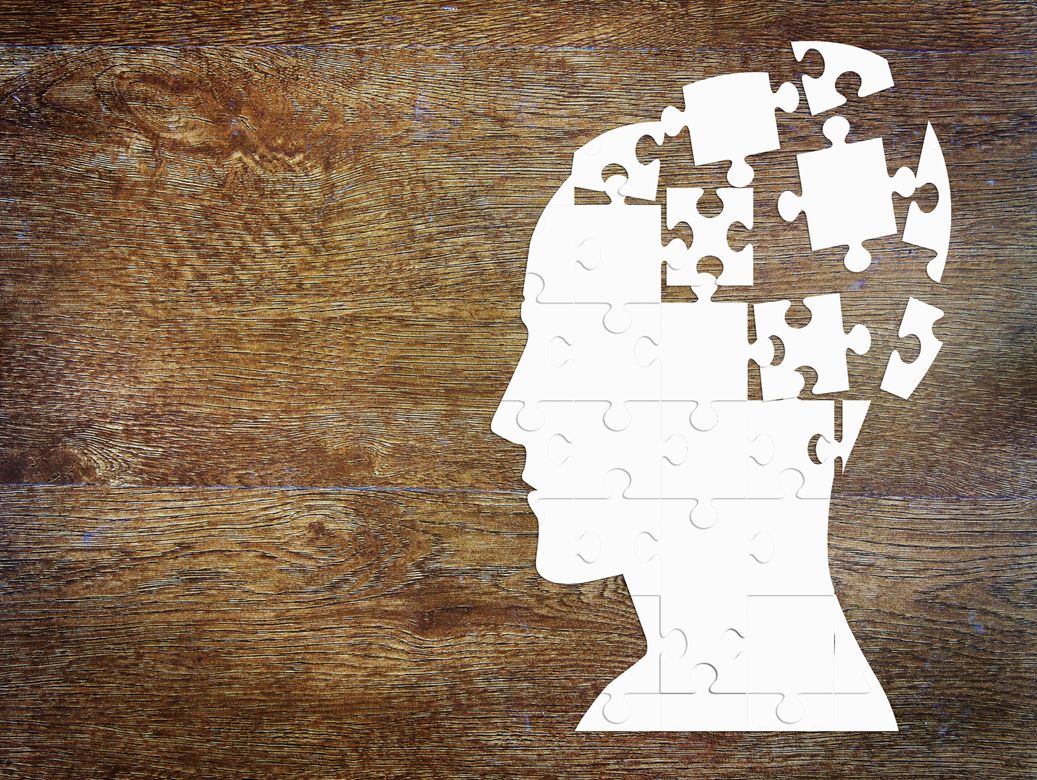 Montreal Cognitive Assessment (MoCA) and Mini Mental Examination (MMSE) are commonly used cognitive screening instruments. Although MMSE has been previously associated with driving fitness, MoCA has not been widely explored in that perspective. The aim of the study was to explore whether significant correlations would be present between the aforementioned tests and specific driving indexes in patients with amnestic Mild Cognitive Impairment (aMCI), mild Alzheimer’s disease (mAD) and healthy individuals. Forty-four aMCI patients (69.1±8.9 years), 23 mAD patients (73.7±6.8 years), and 30 healthy individuals (65.9±5.7 years) were assessed in rural and urban areas through the use of a driving simulator. Both tests were significantly associated with accident probability and reaction time in both driving conditions in aMCI patients, while MoCA was also significantly correlated with speed limit violations in the rural area. In mAD patients, both tests indicated a significant correlation with headway distance in the rural area and accident probability in the urban area. MoCA also showed a significant correlation with average speed in rural area. No association with any of the driving indexes was reported for the healthy individuals. Both measures of general cognitive functioning, with a relative advantage of the MoCA, appear to be associated with crucial indexes related to driving fitness in patients with aMCI and mAD. Nonetheless, it is recommended that these measures should not be used independently but instead as elements of a broader evaluation when taking decisions related to driving fitness in drivers belonging to the specific clinical groups.