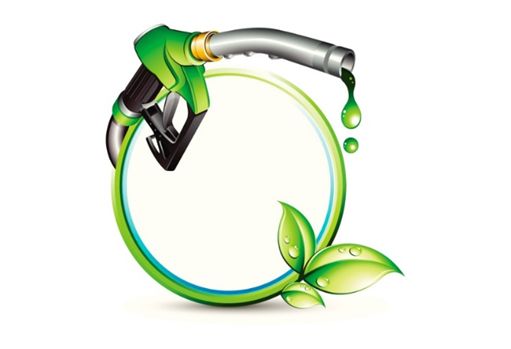 This research aims to investigate the correlation of driver behaviour and fuel consumption using data from smartphones. To achieve this objective, data collected from 17 drivers who participated in a naturalistic driving experiment for four months in Greece, are analyzed. During the first two months, participants drove in the way they usually did and over the following two months they were asked to improve their driving style. Statistical analyses were carried out using linear and lognormal regression models, which examined whether driving characteristics such as speed, harsh accelerations, harsh braking, smartphone usage affect and can therefore predict fuel consumption. The results substantiate that there is a remarkable reduction in fuel consumption, as the participants improved their driving behaviour. A stronger correlation has emerged between harsh accelerations and fuel consumption, but also speed and braking had a direct impact on fuel consumption.