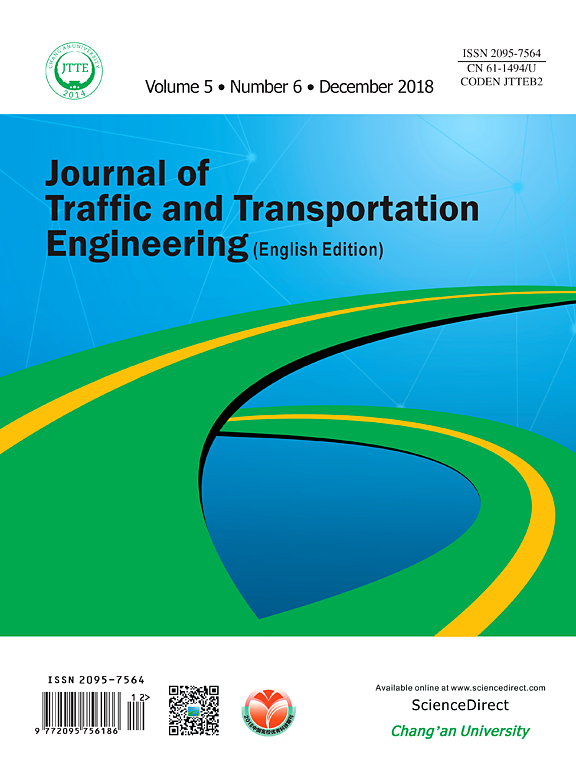 This study aims to divide traffic into meaningful clusters (regimes) and to investigate their impact on accident likelihood and accident severity. Furthermore, the likelihood of powered-two-wheelers (PTWs) involvement in an accident is examined. To achieve the aims of the study, traffic and accident data during the period 2006–2011 from two major arterials in Athens were collected and processed. Firstly, a finite mixture cluster analysis was implemented to classify traffic into clusters. Afterwards, discriminant analysis was carried out in order to correctly assign new cases to the existing regimes by using a training and a testing set. Lastly, Bayesian logistic regression models were developed to investigate the impact of traffic regimes on accident likelihood and severity. The findings of this study suggest that urban traffic can be divided into different regimes by using average traffic occupancy and its standard deviation, measured by nearby upstream and downstream loop detectors. The results revealed potential hazardous traffic conditions, which are discussed in the paper. In general, high occupancy values increase accident likelihood, but tend to lead slight accidents, while PTWs are more likely to be involved in an accident, when traffic occupancy is high. Transitions from high to low occupancy also increase accident likelihood.