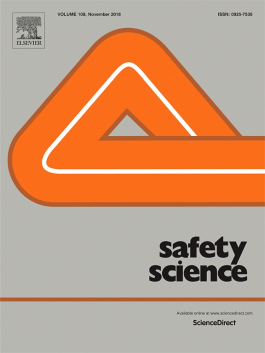 The aim of this paper is to explore driving behaviour during mobile phone use on the basis of detailed driving analytics collected by smartphone sensors. The data came from a sample of one hundred drivers (18,850 trips) during a naturalistic driving experiment over four months. A specially developed smartphone application was used, through which driving exposure and behaviour metrics are captured by the smartphone sensors and transmitted to a back-end platform. The data are processed by Machine Learning algorithms yielding exposure (e.g. distance travelled per road type and time of day) and behaviour indicators (e.g. speeding, speed and acceleration variations, harsh braking, harsh manoeuvring, use of mobile phone etc.). Mixed binary logistic regression models were developed to investigate whether mobile phone use during a trip is correlated with other driving metrics, and can be accurately “detected” based on them. A model for all trips was developed, as well as models for trips on different road types (urban, rural, highway). Exposure metrics found to be significantly associated with the probability of mobile phone use are trip length, and driving off-morning rush. Exceeding the speed limits and the number of harsh events (particularly harsh cornering), are all negatively associated with the probability of mobile phone use. A general pattern of less speeding and smoother driving appears indicative of mobile phone use, in line with known assumptions of driver compensatory behaviour. The results suggest that mobile phone use while driving may be accurately predicted by the model in more than 70% of cases.