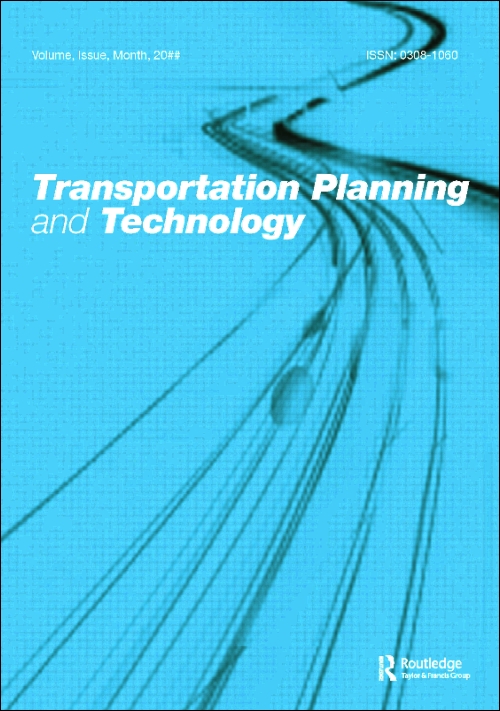 This paper investigates the effects of mobile phone use while driving on traffic speed and headways, with particular focus on young drivers. For this purpose, a field survey was carried out in real road traffic conditions, in which drivers’ speeds and headways were measured while using or not using a mobile phone. The survey took place within a University Campus area, allowing to distinguish between settings approximating to either free flow or interrupted flow conditions. Linear and loglinear regression methods were used to investigate the effects of mobile phone use and several other young driver characteristics, such as gender, driving experience and annual distance travelled, on vehicle speeds and headways. Separate models were developed for average free flow, interrupted flow, as well as for total average speed. Results show that mobile phone use leads to a statistically significant reduction in traffic speeds of young drivers in all types of traffic conditions. Furthermore, male and female drivers reduce their speed similarly when using a mobile phone while driving. However, male drivers using their mobile phone drive at lower speeds than female drivers not using their mobile phones. Sensitivity analysis revealed that, among all explanatory variables, the effect of mobile phone use on speed was most important. Accordingly, vehicle headways appear to increase for drivers using their mobile phone. However, this effect could not be statistically validated, due to the strong correlation between speed and headway.