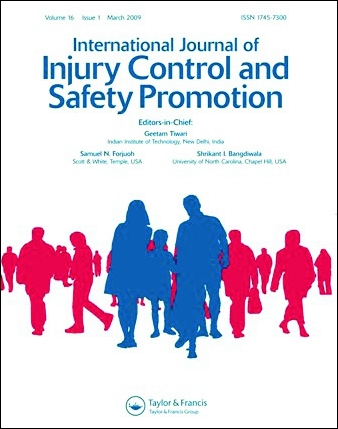 The objective of this research is the exploration of seat belt use in Greece and particularly the identification of the parameters affecting seat belt use in Greece. A national field survey was conducted for the analytical recording of seat belt use. A binary logistic regression model was developed, and the impact of each parameter on seat belt use in Greece was quantified. Parameters included in the model concern characteristics of car occupants (gender, age and position in the car), the type of the car and the type of the road network. The data collection revealed that in Greece, the non-use of seat belt on the urban road network was higher than on the national and rural road network and young and older men use seat belt the least. The developed model showed that travelling on a national road is negative for not wearing the seat belt. Finally, the variable with the highest impact on not wearing the seat belt is being a passenger on the back seats.