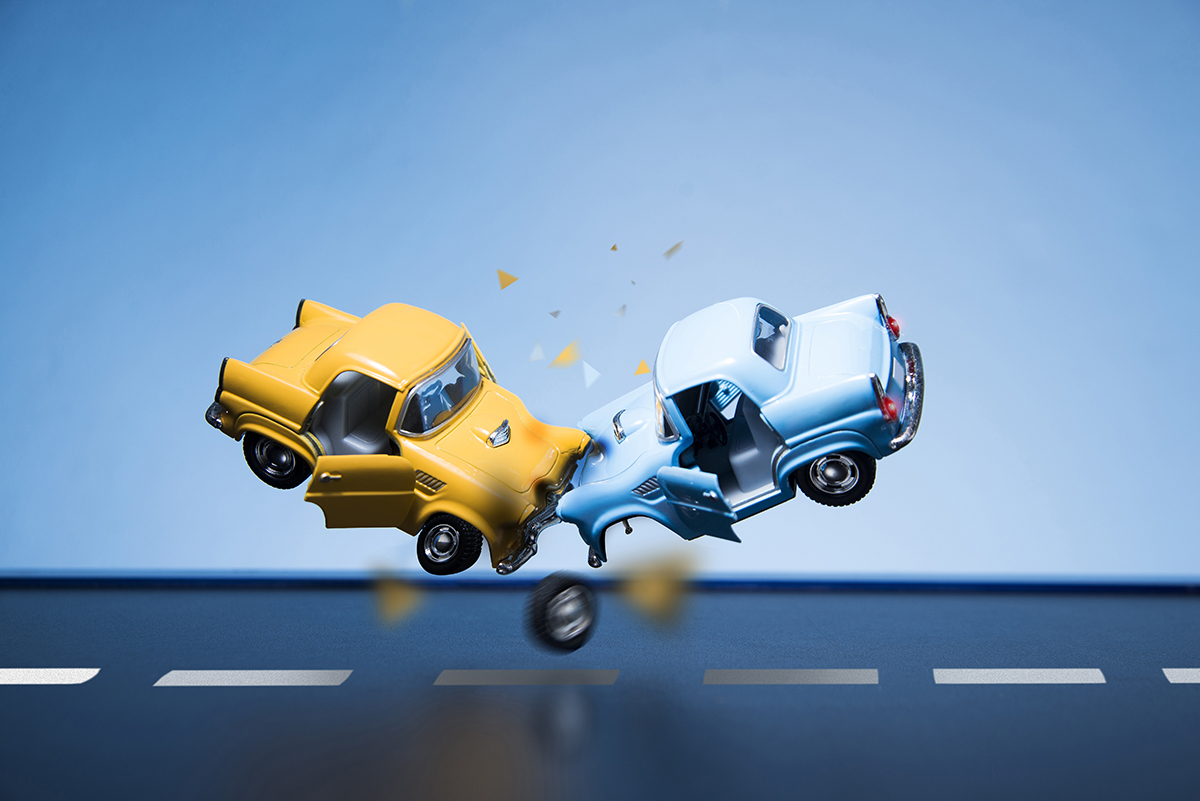 The effective treatment of crashes is a major concern to societies due to losses in human lives and the economic and social costs. Crash injury severity is one of the most well-known and well researched aspects of crashes in the science of road safety, with many study types across different countries and sample frames. All types of severity analyses primarily aim to determine the contributing factors for increased crash or injury severity and the respective degree of said contributions. Usually, driver and passenger-related factors are examined, as well as road environment characteristics such as geometric design aspects, traffic conditions, vehicle type and technology and weather conditions, as investigated in past literature.  However, crash injury severity has not been adequately explored as the majority of relative research has a focus on analyzing crash likelihood, i.e. the probability of a crash to occur. Thus, this study aims to add to current knowledge by examining the determinants behind injury severity of occupants involved in crashes in the urban motorway Attica Tollway (‘Attiki odos’) which lies in the Greater Athens Area in Greece. In order to account or the unobserved heterogeneity, crash injury severity is explored by utilizing finite mixture logit models. Results indicate that a number of traffic parameters such as truck proportion, average flow and standard deviation of occupancy, as well as other risk factors, such as accident type and engine size have a significant effect on the injury severity outcome of vehicle occupants. Moreover, this model accounted for the heterogeneity among two distinct groups of observations. More research is needed in order to incorporate also vulnerable road users such as motorcyclists, cyclists and pedestrians and further investigate the impact of real-time traffic and weather parameters.