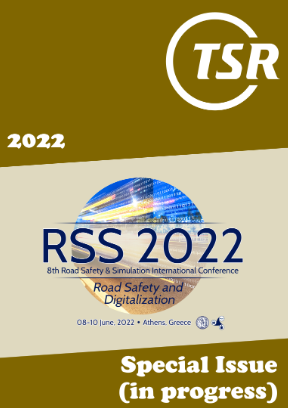 Focus on paternalistic values versus individual freedom is a fundamental theme, which defines the status of road safety in different settings. The present study examines the role of values related to freedom to take risk in traffic in road safety culture based on survey data from car drivers (n = 882) and motorcycle riders (n = 330) from two countries with distinctly different road safety records: Norway, which had the lowest road mortality rate in Europe with 20 road deaths per million inhabitants in 2017, and Greece, which had 69 road deaths per million inhabitants, which was well above the EU average of 50. Contrary to our first hypothesis, we do not find a statistically significant higher valuation of freedom to take risk in traffic among Greek drivers and riders than among drivers and riders from Norway. In line with our second hypothesis, we find that motorcycle riders in both countries value freedom to take risk in traffic significantly higher than car drivers in their country. Regression analyses indicate a relationship between higher valuation of freedom to take risk in traffic and risky rider behaviours, which are related to accident involvement. Our results indicate that values focusing on freedom to take risk have an important role in road safety culture, presumably legitimizing and motivating risky driving/riding. This is in line with previous research, where riders cite freedom as the main enjoyment factor for riding. Previous studies find six times higher accident risk among riders than drivers, which is explained partly by pointing to risky rider behaviours.