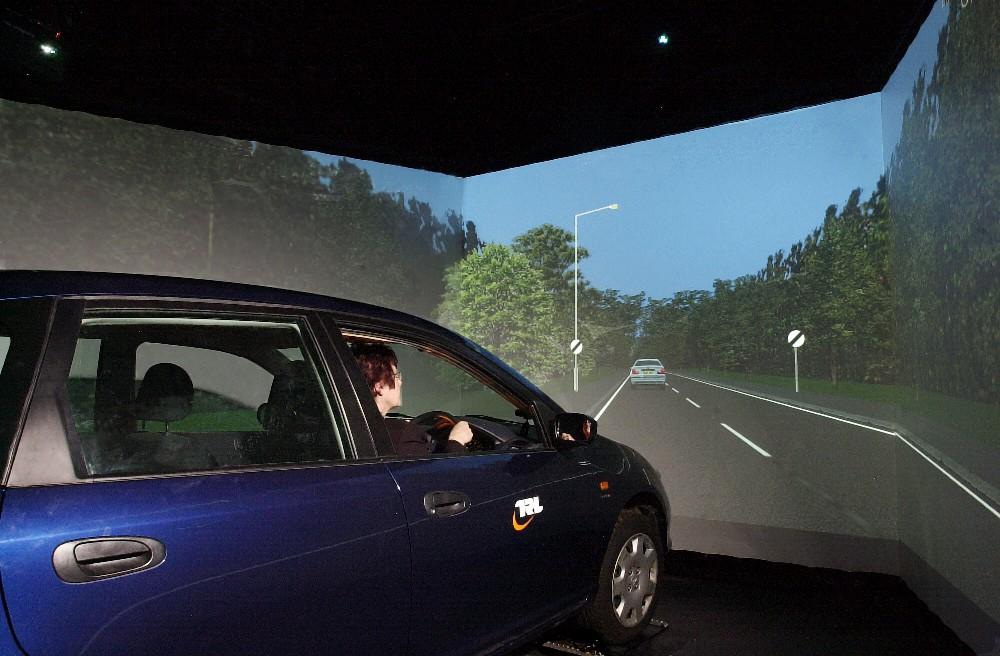 This study aims at incorporating the ISA system into a simulation model and at identifying the system effects on a small network. The simulation model that has been selected is SIGSIM, which is a simulation tool based on Gipps’ car-following model. Gipps’ model is of a microscopic nature and forms the basis of several simulation tools. The methodology that has been followed involves a simulator experiment at TRL to identify several parameters of driver behaviour when using ISA systems. Following this the investigation of Gipps’ model parameters and the manipulation of the experiment results to resemble and represent Gipps’ model parameters took place. Last, the identification of the code in SIGSIM where such parameters can be changed or manipulated, and the simulation of several scenarios were performed. The effects of the use of the different ISA system functionalities are identified through measures of operational performance, and results indicate that the effect of the system on the road network mainly depends on the functionality of the ISA and on the traffic flow conditions. The intervening ISA demonstrated the highest performance, and as the traffic flow increased from light to heavy flow the effect of the system was reduced.